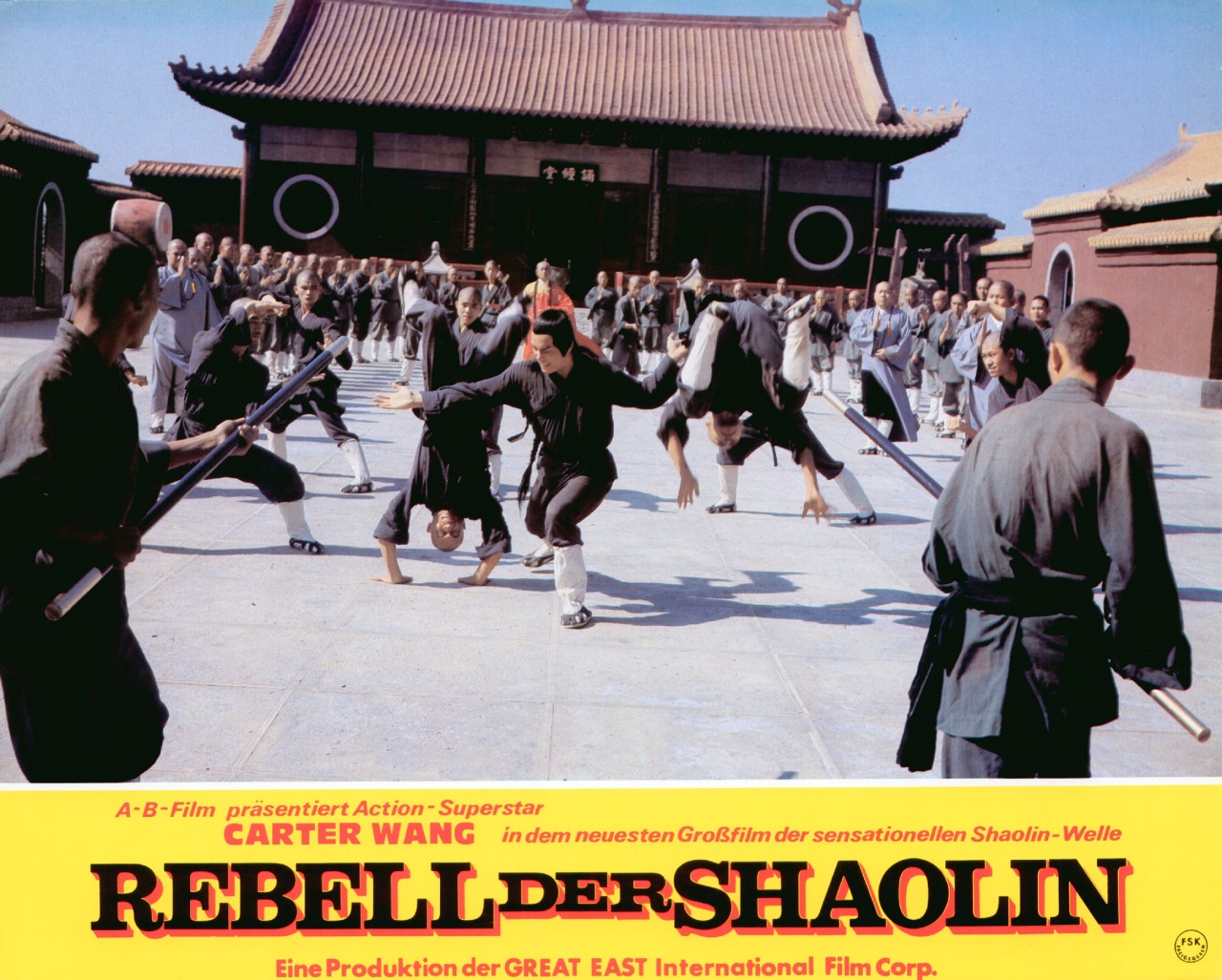 A series of killings ravage a Buddhist temple and one of its disciples is a suspect. A corrupted Emperor seeks out a valuable piece of treasure while giving the monks a month to recover the gift or di

Like many kung fu movies, the plot really loses what little plot there is in the translation. It involves a traitor in Shaolin Temple. Of course, there will be more than one traitor, and everyone but the hero has an ulterior motive.

The kung fu movies usually have very comical, choreographed, stupid looking fight scenes, and this one is among the stupidest. Peple fly through the air like torpedoes, and other goofy looking stuff that make movies like this boring.

The better ones tone the goofy stuff down, and concentrate more on the fun aspects, and on camaraderie between characters. Here, there is one hero and a heroine, with another semi heroine added in, obviously just to be killed, seventies style.

So, we have "complete formula" at work here, and it makes for a very dull time. There just isn't much here. Shaolin Traitor is an above average martial arts film from the early Eighties. The American video box claims 'More Moves And Weapons Than Ever Seen In One Film'. That's not quite true, but the fight scenes are well-choreographed and the composition and framing of shots are superior to most martial arts imports at the time. A fight between two women using a fan as a weapon is a standout. The plot concerns a traitorous monk at the often-celebrated Shaolin temple: the story is reasonably well thought out, but there are occasional holes that make it difficult to follow... not that one watches for the plot. A little more attention is paid to Buddhist tradition than in most Shaolin kung-fu movies. Low budget, but solid martial arts action.